From Supervised to Unsupervised Learning1#

We have discussed many machine learning algorithms, including linear regression, linear classification, neural network models, and e.t.c, till now. However, most of them are supervised learning, which means a teacher is leading the models to bias toward a certain task. In these problems our attention was on the probability distribution of parameters given inputs, outputs, and models:

where \(\mathbf{\theta}\) is a vector of the parameters in the model \(M\) and \(\mathbf{x}\), \(\mathbf{y}\) are inputs vector and output vector respectively. As what Bayesian equation told us, we can maximize equation (1) by maximizing the likelihood. And the probability

is the important component of the method. More details about the maximum likelihood method can be found Maximum Likelihood Estimation.

Our task, now, could not be called classification or regression anymore. It is referred to as ‘cluster’ which is a progress of identifying which group the data point belongs to. What we have here is just a set of training points \(\mathbf{x}\) without targets and the probability \(\Pr(\mathbf{x})\).

Let’s have look at a very simple example. \(\mathbf{x}\) has a distribution: 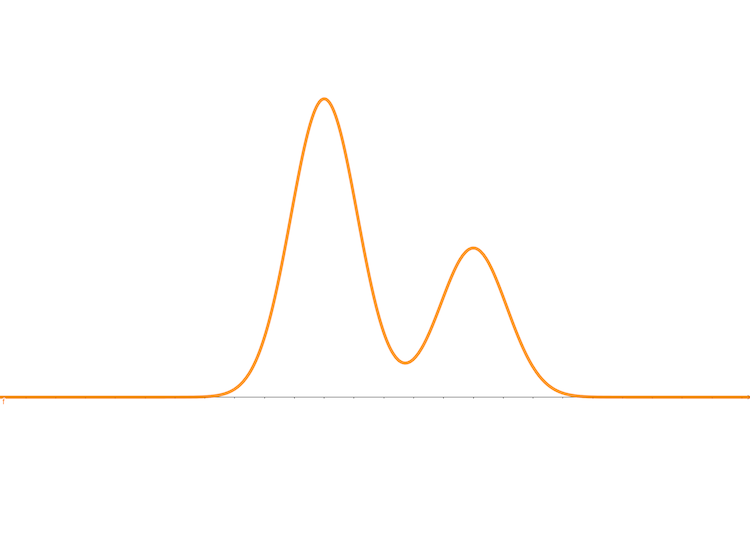 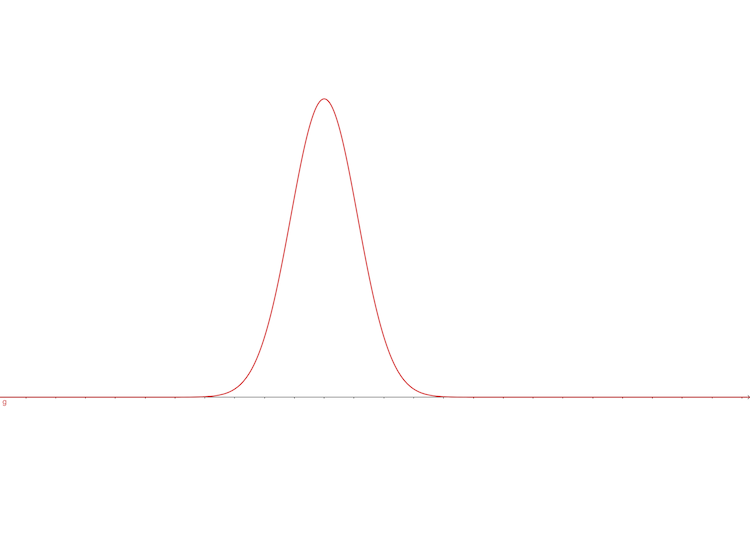 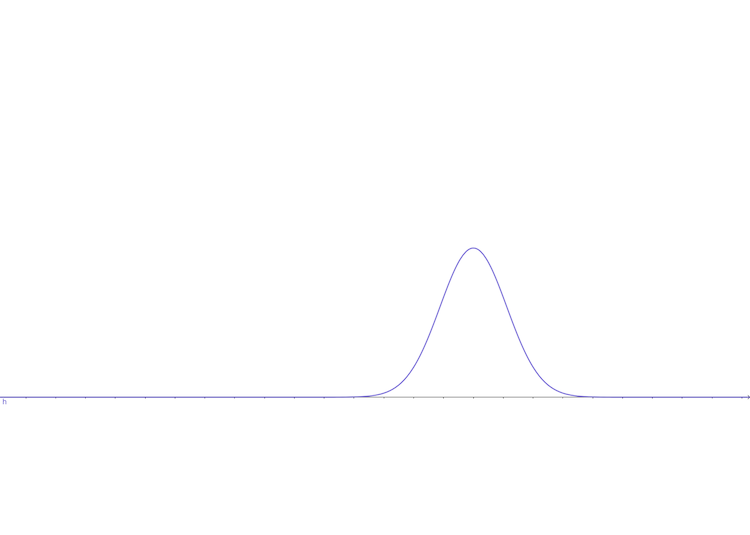 And the margin distribution of \(x\) is still equation (4) 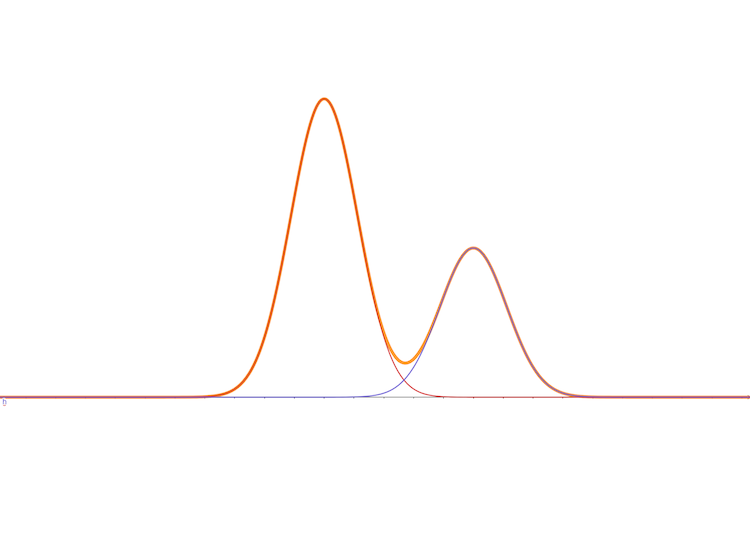 and its 3D vision is:

So the conditional distribution of \(x\) given \(z\) is just a single-variable Gaussian model, which is much simple to deal with. And so is the margin \(\Pr(x)\) by summing up all \(z\) (the rule of computing the margin distribution). Here the created random variable \(z\) is called a latent variable. It can be considered as an assistant input. However, it can also be considered as a kind of parameter of the model(we will discuss the details later). And the example above is the simplest Gaussian mixture which is wildly used in machine learning, statistics, and other fields. Here \(z\), the latent variable, is a discrete random variable, and the continuous latent variable will be introduced later as well.

Mixture distribution can be used to cluster data and what we are going to study are: